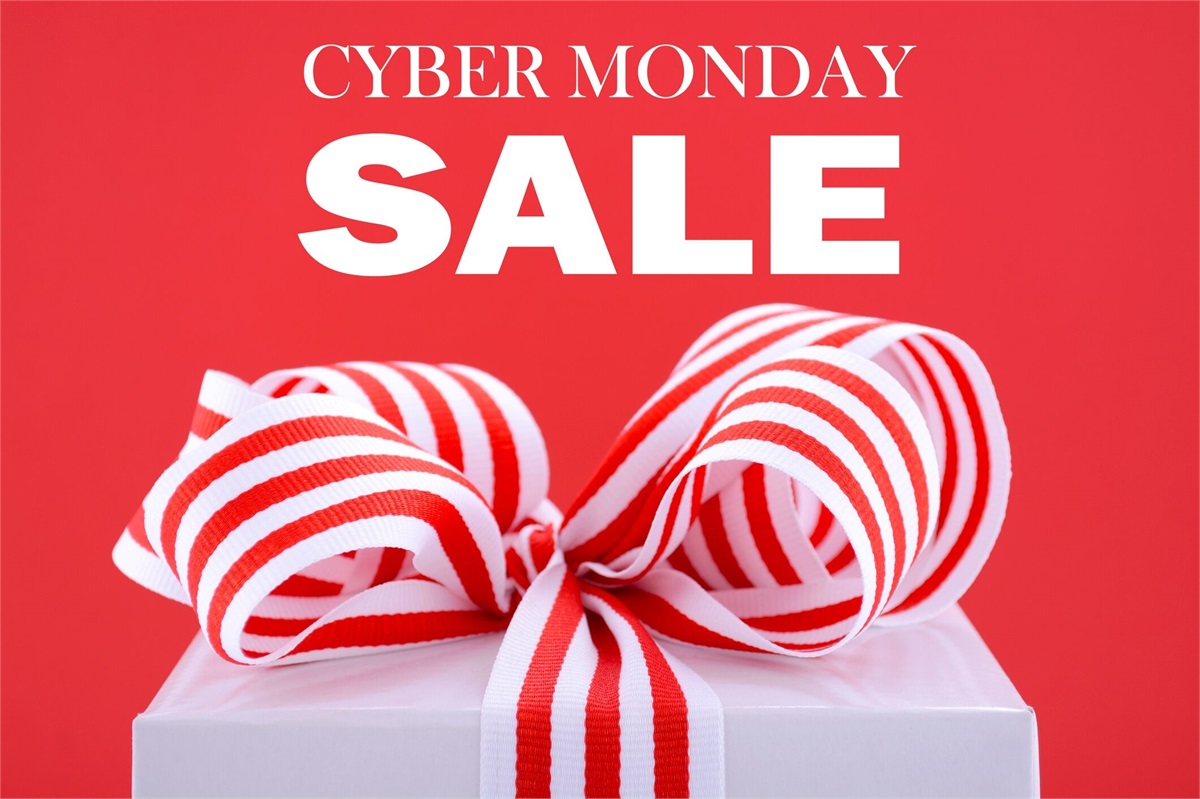 Strong Consumer spending throughout the year generated optimism for a blowout “Black Friday and “Cyber Monday.” The belief in the American consumer’s willingness to spend helped stocks close higher for the holiday-shortened week. The stock market continues to grind higher. The large-cap Dow Jones Industrial Average and S&P 500 index each hit record highs, as did the technology-heavy NASDAQ Composite. The Dow Jones Industrial Average added 175 points to close at 28,051, a gain of 0.6%. The NASDAQ added 145 points to finish the week up 1.7%. By market cap, the large-cap S&P 500 rose 1.0%, while the mid-cap S&P 400 index and the small-cap Russell 2000 added 1.2% and 2.2%, respectively.

Consumers Continue to Open their Wallets

Of course, like life, the report had good points and bad points. The overall spending direction pointing to a continued upward trend, but confidence among the nation’s consumers fell for the fourth consecutive month, as Americans expressed more worries about the U.S. labor market. The Conference Board reported its consumer confidence index (how optimistic or pessimistic consumers are regarding their expected financial situation) slipped 0.6 points to 125.5. Economists had expected a reading of 128.2. Just over a year ago, the consumer confidence index hit an 18-year high, but it has steadily fallen in the wake of lingering trade tensions with China. In the details, although the way Americans feel about the economy “at the moment” dipped slightly, they expect it to improve in the months ahead. The so-called present situation index dipped to 166.9 from 173. Yet the gauge that looks at expectations six months from now rose to 97.9 from 94.5. So, what does it all mean? “Overall, confidence levels are still high and should support solid spending during this holiday season,” said Lynn Franco, director of economic indicators at the privately-run Conference Board.

Consumer spending is still in control of the overall direction of the economy. The third-quarter GDP growth was revised upward from 1.9% to 2.1%. According to Marc Chaikin of Chaikin Analytics, this a counterweight to the 2.2% drop in earnings in the 3rd quarter. Mark stated, “Even that statistic is misleading in that all the weakness was centered in the Energy sector, so that ex-Energy, earnings in the S&P 500 Index rose in the 3rd quarter.” Earnings were expected to be down across the board.

Online retail sales are driving the 2019 Holiday Season. Black Friday saw record online sales of $7.4 billion. Cyber Monday is expected to yield a record $9.4 billion in revenue online. The consumer, for now, is living large and in charge of the overall direction of the U.S. economy.

The Takeaway from this MMQB?

The U.S. consumer has faith in our economy. The proof is in the spending. This holiday season started with a bang and will likely finish with record numbers. Record sales numbers led to better than expected corporate earnings, the catalyst to better stock prices in the future. To the stock market naysayers, we have one simple observation – Recessions occur when the U.S. consumer is dialing down their spending, not ramping it up!