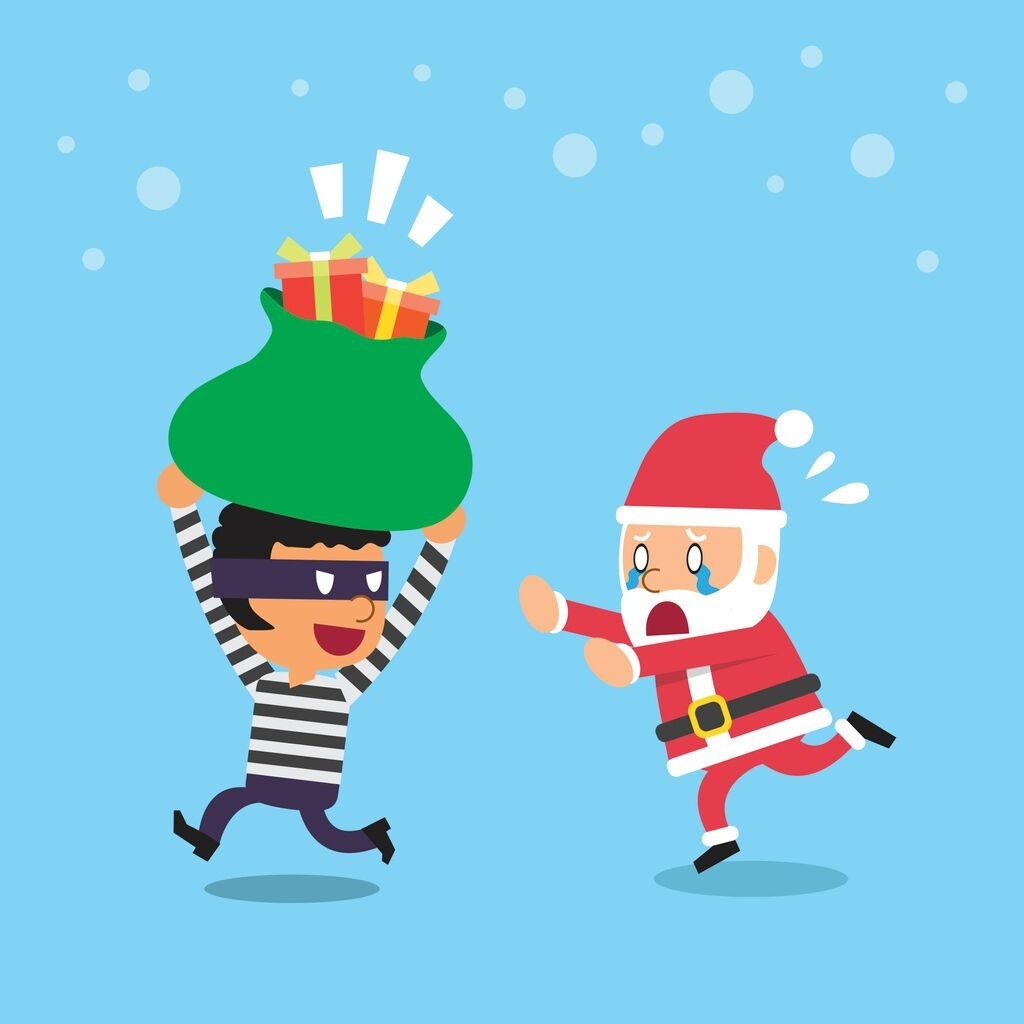 Despite conflicting headlines between pessimism over the slowing consumer numbers and optimism over the “Phase One” Trade Deal, the stock market managed to climb higher for the week. The Dow Jones Industrial Average joined the S&P 500 and NASDAQ Composite indexes in reaching all-time high record territory. The Dow added 333 points to close at 27,681, a gain of 1.2%. The technology-heavy NASDAQ Composite added 1.1%, ending at 8,475. By market cap, the large-cap S&P 500 rose 0.9%, while the S&P 400 mid-cap index and Russell 2000 small-cap indexes rose 0.8% and 0.6%, respectively.

Are You (US Consumer) Still Willing to Spend?

For a second consecutive month, consumers pulled back on their use of credit cards. U.S. consumer borrowing grew at its slowest rate in 15 months in September, according to Federal Reserve data. Total consumer credit increased $9.5 billion, down from a $17.8 billion increase in August. Economists had been expecting a gain of $15 billion. The September gain was well below the monthly average growth for the first eight months of the year of around $16 billion. It translates into an annual growth rate of 2.8%, the slowest since June 2018. T.J. Connelly, head of research at Contingent Macro Research, stated, “The credit card spending trend appears to show that while consumers remain willing and able to spend, they are doing so only cautiously and are still reluctant to take on substantial debt.” What effect will a cautious consumer have on the upcoming holiday?

Is the US Consumer on a Pause, Giving a Warning, or a Reversing Course?

Sentiment among the nation’s consumers improved slightly this month, according to the University of Michigan. UofM’s consumer sentiment survey rose to 95.7 this month, up 0.2 points from October. Economists had expected a reading of 95. In the details, consumers’ views on current conditions fell 2.3 points to 110.9, while their expectations of future conditions rose 1.7 points to 85.9. Economists follow readings on sentiment to get an insight into their spending, the backbone of the U.S. economy. Richard Curtin, chief economist of the survey, stated, “Although consumers have become somewhat more cautious spenders, they see no reason to engage in the type of retrenchment that causes recessions.” Like many market observations, only time will tell. The good news on consumer spending is we will not have to wait long. The holiday season is already upon us. I heard Christmas Music in most stores I entered over the weekend. With a late Thanksgiving this year, retailers will be forced to push sales early. Retailors will only have three weeks between Thanksgiving and Christmas, so they will likely look to get the shoppers in early. Rather this works or not; we will only have to wait a few weeks for the answer. A strong start to the shopping season by the consumer will likely help to propel this market to fresh highs for Christmas!

This week we will hear directly from two of the stock market’s biggest reasons for a 2019 rally. President Trump will speak on Tuesday, and Federal Reserve Board Chairman Jerome Powell will testify before Congress on Wednesday and Thursday. At stake is a clearer picture of optimism around the recent Trade Deal headlines and hopefully a more enlightened view of the state of our economy. “These two public events will touch on the most sensitive areas of investor psyches… namely tariffs and the future trend of interest rates and the U.S. economy. Expect volatile short-term reactions but recognize that the slow melt-up that we hypothesized about 3 months ago has become a reality,” said Marc Chaikin from Chaikin Analytics. For now, it seems like the fears around a worst-case stock market scenario have abated.