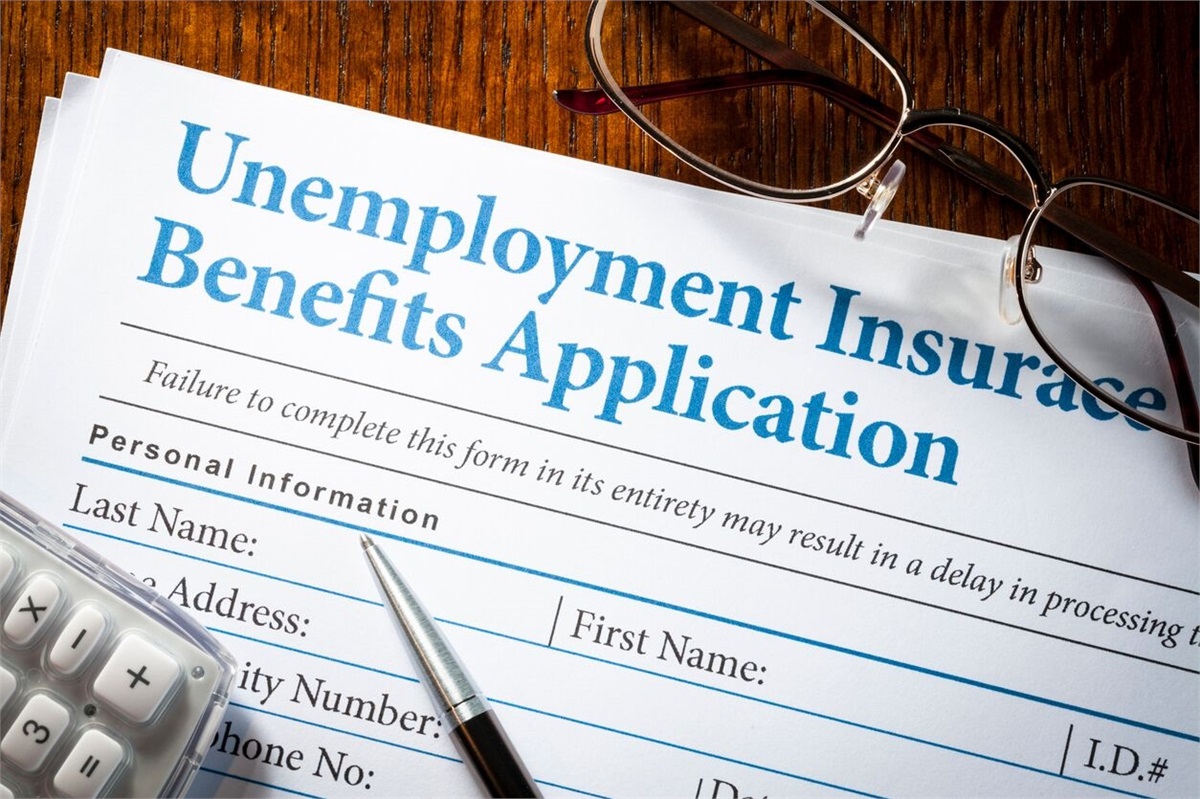 Initial jobless claims rose 14,000 to a seasonally-adjusted 225,000 last week, the government said. Economists had estimated new claims would total only 215,000. The less-volatile monthly average of new claims rose a much smaller 1,750 to 217,000. The four-week average gives a more stable view of the labor market than the weekly number.

Most analysts view the increase as an anomaly in the Labor Department’s seasonal adjustment calculations.

Continuing claims, which counts the number of Americans already receiving unemployment benefits, fell by 10,000 to 1.68 million. That number remains near its lowest level since 1970.

Consumer Spending Should Be in a Strong Holiday Position

The Commerce Department reported that sales at U.S. retailers rebounded last month, but the pace of spending appears to have slowed since the beginning of the year.

Excluding the auto and gasoline categories, sales were up just 0.1%. Furthermore, the pace of sales over the past 12 months has slowed to 3.1% in October, down from 4.1%--a five month low.

Still, given the strongest labor market in decades, Americans appear to be in a good position to spend during the upcoming holiday season.

Given that household spending accounts for 70% of U.S. economic activity, consumer spending is essential to keep the U.S. economy out of recession.

The Consumer Price Index jumped 0.4% in October with fuel costs accounting for more than half of the increase. Economists had expected only a 0.3% advance.

Over the past year, the cost of living has increased 1.8%--still well below last year’s peak of 3% and just shy of the Federal Reserve’s target of 2%.

The measure that strips out the volatile food and energy categories, so-called “core inflation”, ticked down from 2.4% to 2.3%. The relatively low rate of inflation has given the Federal Reserve leeway to cut interest rates to extend the economic expansion entering its 11th year.

At the wholesale level, the cost of goods and services posted their sharpest increase in half a year last month. However, almost all of the gain was due to higher gasoline prices.

Andrew Hunter, senior economist at Capital Economics wrote, “Overall, this all supports our view that there is little danger of inflation rising sustainably above the Fed’s [2%] target. In that environment, interest rates are likely to remain on hold for the foreseeable future.”

Absent a material deterioration in the economy, Federal Reserve Chairman Jerome Powell stated interest rate changes will be on hold for the foreseeable future.

In remarks to the Joint Economic Committee of Congress Powell stated, “We see the current stance of monetary policy as likely to remain appropriate as long as incoming information about the economy remains broadly consistent with our outlook of moderate economic growth, a strong labor market, and inflation near our symmetric 2% objective.”

The Fed has cut interest rates in three quarter-point moves since July, putting the Fed’s benchmark federal funds rate in a range of 1.5%-2%. In further testimony, Powell noted that weakness in the manufacturing sector has not spilled over into the broader economy.

The Fed chairman said the economy is being driven by the consumer. “The 70% of the economy that is the consumer’s is healthy, with high confidence, low unemployment, wages moving up,” he said.