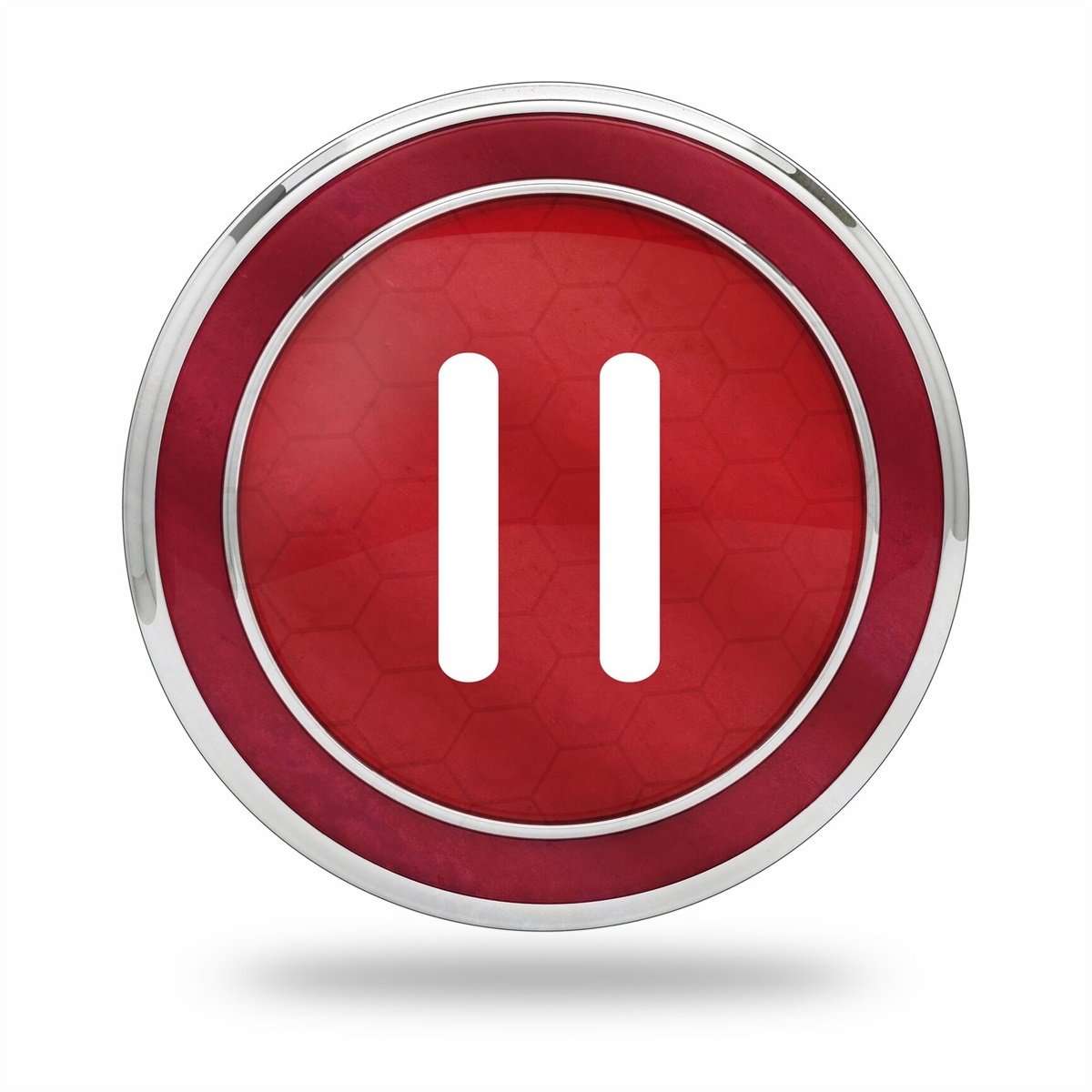 The major U.S. stock indexes ended their streak of weekly gains at six. The Indexes were modestly lower as trade concerns were offset by a better than expected business activity report.

Benchmarks traded in a narrow band until turning lower midweek as negative developments in the U.S.-China trade dispute hit news wires before bouncing back on Friday based on the IHS Business Activity report.

The Dow Jones Industrial Average gave up 129 points last week to close at 27,875 a decline of - 0.5%. The technology-heavy NASDAQ Composite retreated 0.3%.

Business Activity is Rising into the End of the Year

A continuous theme to date in 2019 has been a tale of two spending habits. The financially solid US consumer has been out spending money keeping our economy humming along while the business community hoarded cash. The key growth ingredient missing from the US economy has been business spending. American CEOs are often quoted saying the trade conflict with China has caused too much uncertainty for a US company to feel embolden to spend money.

Optimism over a trade deal has crept into the market over the last several weeks, and CEO’s are not immune. Research firm IHS Markit reported both its flash manufacturing and services Purchasing Managers’ Indexes (PMI) improved this month. For the manufacturing sector, Markit reported its index rose 0.9 point to 52.5 in November—its fastest gain since April. Meanwhile, its flash services sector PMI index rose to 51.6 from 50.6. That was that reading’s fastest increase since July.

A PMI reading above 50 is a sign of growth. Chris Williamson, chief business economist at IHS Markit stated, “A welcome upturn in the headline index from the flash PMI adds to evidence that the worst of the economy’s recent soft patch may be behind us.” Let’s hope so!

The Return of Black Friday

Call me crazy, but I am excited for my favorite shopping day of the year – Black Friday. Working in retail throughout my college years gave me a great appreciation for what I call the Super Bowl of American Consumerism.

One day of insane bargains because the sale items are in short supply brings out the best and worst of us as we shop. The crowds can be polite, friendly, and enjoyable one minute and turn into a mob the next. Of course, the news media only reports on the worst of the day, but we all know fear and chaos sells better than the saving the puppy story. I will be out in the crowd looking for the best deals the beginning to the holiday shopping season has to offer.

How important is this shopping season to the future of your portfolio?

Many economists and Federal Reserve officials think the U.S. economy can avoid a recession because of the strong consumer sector. The holiday shopping season will be a good test for this thesis, and a strong black Friday through Cyber Monday shopping weekend is probably the most important first step in this consumer sector story going forward.

A little Patience is Required

A strong holiday shopping season combined with the improving business activity reports may be another catalyst for the stock market. The completion of the Phase One trade deal certainly will push the market higher.

However, should the Phase One trade deal not come to fruition before the end of the year, a short term market decline will likely be the result. Let’s hope the trade deal is not the Grinch that Stole Christmas!

Predicted record travel this week means trading volume on the stock exchange will be light. Light volume can accentuate positive or negative moves. Should the move be to the downside, that could be a buying opportunity heading into the final month of the year?

Be Safe this week!

Happy Thanksgiving from our family to yours!