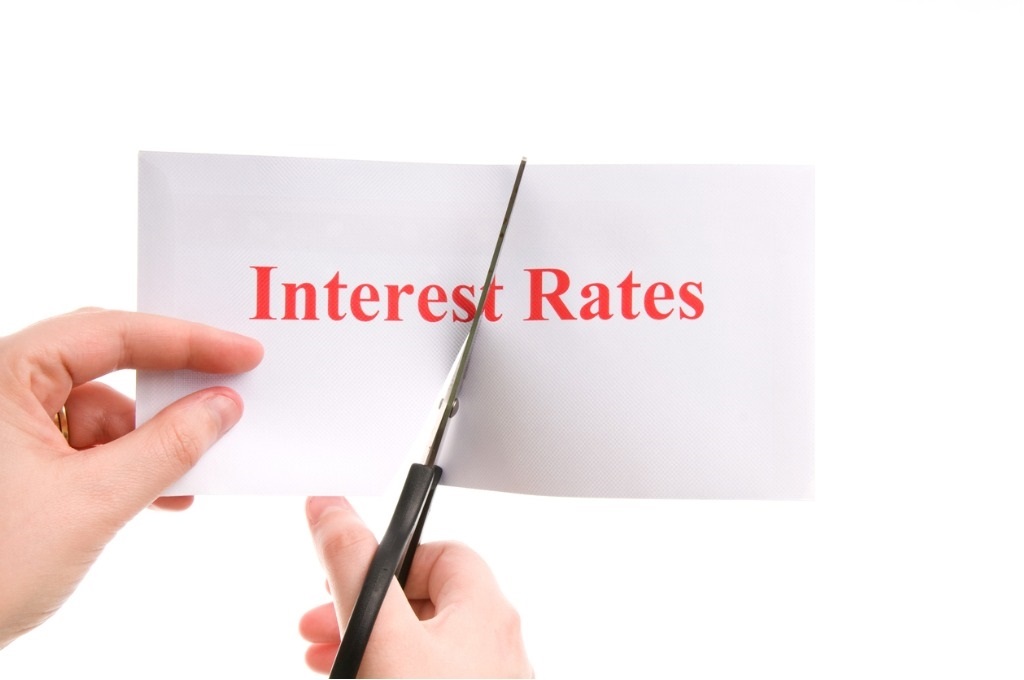 Check, check, check – The Federal Reserve cut rates, earnings reports as well as the jobs numbers were better than expected. The result was a Friday rally that lifted stocks solidly higher for a fourth consecutive week. The large-cap S&P 500 index and the technology-heavy NASDAQ Composite reached new intraday and closing highs, while the smaller-cap benchmarks remained below their summer highs. The Dow Jones Industrial Average gained 389 points, or 1.4%, to finish the week at 27,347. The NASDAQ added 1.7% and closed at 8,386. By market cap, the large-cap S&P 500 rose 1.5%, the S&P 400 midcap index added 1.2%, and the small-cap Russell 2000 gained 2.0%.

The jobs report surprised to the upside; the U.S. economy created 128,000 new jobs in October. The number easily topped the consensus forecast of 75,000 new jobs. Jobs in leisure and hospitality gained the most, followed by education and health services. The number of jobs in manufacturing contracted the most, most likely caused by the strike at General Motors. The unemployment rate ticked up to 3.6% from 3.5% but remains near its lowest level since 1969, and several demographic sub-groups hit their all-time lowest unemployment rate. Hiring was stronger at the end of summer than previously reported, as the last two months' reports were revised higher by the Bureau of Labor Statistics.

The Federal Reserve cut interest rates for the third meeting in a row, but Chairman Jerome Powell said in a post-meeting press conference that it would take “material” change in outlook to justify a further rate cut. It looks like the Fed is on hold for the December meeting. At its policy meeting this week, Fed officials said they would lower the federal-funds target rate by a quarter percentage point, to between 1.5% and 1.75%. Justifying the move, the Fed cited “the implications of global developments for the economic outlook as well as muted inflation pressures.” The rate cut is insurance against a recession. Fed Chairman Jerome Powell said Fed policy would remain steady if “incoming information about the economy was broadly consistent” with the Fed’s forecast of moderate economic growth, a strong labor market, and inflation near the 2% target. “We see the current stance of policy as likely to remain appropriate as long as incoming information about the economy remains broadly consistent with our outlook.” That is a lot of speak to simply say the Fed is now on hold, likely ending the rate-cutting cycle at 3 cuts in a row.

With almost 70% of the S&P 500 companies posting earnings for the third quarter, the results have exceeded expectations. According to FactSet, 75% of companies have beaten expectations. FactSet keeps a running five-year average to add context to each quarter’s earnings reports. Should the 75% beating expected earnings hold that is slightly better than the 72% five-year average. Positive earnings news should help to quell the recession fears going forward.

Earnings Outlook for the Rest of the Year and into 2020

Where do earnings go from here? The fourth-quarter earnings expectations are flat; however, the first to quarters of 2020 analysts are expecting profits to rise. The bar for this year has been low, allowing companies to wiggle over the finish line. Growing expectations for next year by analysts have conflicted with company guidance. According to FactSet, more companies have been lowering forecasts than raising them. 17 companies have given positive guidance compared to 43 companies’ lower guidance. 2019 expectations were low allowing companies to jump their low hurdle. With 2020 expectations looking for companies able to surpass a higher bar; could we be heading for earnings disappointment? On a positive note, one does not raise the earnings bar if analysts were expecting further declines in the US economy.

Earnings Reports Show the US is Better for Investing

A theme we have clung to all year is “Invest in the US.” With all the trouble overseas, we have heard over and over that the “US is the best house in a bad neighborhood.” The Wall Street Journal compared earnings from companies that generated less than 50% of their revenue in the US to companies that made 50% or more of their revenue domestically. The results are staggering. The less than 50% group is on pace for a 7.4% earnings decline with a 2.2% drop in revenue. The better than 50% group are showing flat earnings with a 4.9% increase in revenue. Until some of the news coming from our international friends exhibits some confidence in better days ahead, buying stocks overseas should come with a warning label.