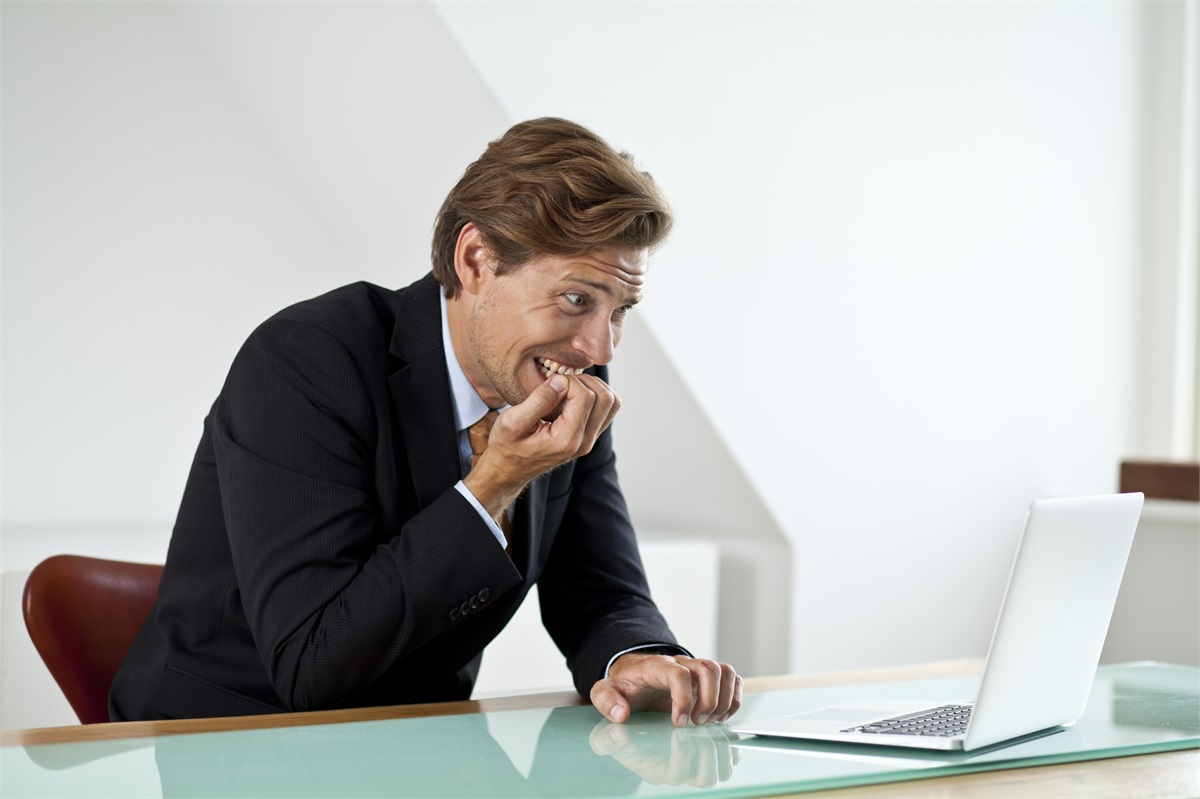 The major U.S. benchmarks ended the week mixed. The week started poorly with trade news dominating the headlines before finishing the week with a rally sparked by the strong jobs report.

The smaller-cap benchmarks outperformed their larger-cap brethren for a second consecutive week. The S&P 400 mid-cap index led the way rising 0.6%, followed by the small-cap Russell 2000 and S&P 500, which added 0.6% and 0.2%, respectively.

The technology-heavy NASDAQ Composite and Dow Jones Industrial Average each finished the week down -0.1%.

The headline that sparked the Tuesday sell-off was a shocker. Stock market analyst’s worst fears showed in our President’s comments. President Trump suggested, “The trade war with China could continue well into next year.” President Trump added that “he liked the idea of waiting until after the election” to reach a deal with China.

Fear for tomorrow creates selling today which caused the beginning of the week stock market sell-off. Trade jitters combined with tariff announcements have suppressed U.S. business spending, the weak link in our current economic expansion. Prolonging the trade war and not enacting the “Phase One” deal by the end of the year will continue to weigh on the profits of manufacturers, tech and other companies going forward.

The earnings bar for companies is higher leading into the 1st and 2nd quarters of next year. Lower profits will likely lead to missing earnings, which culminates in lower stock prices. I don’t need to spell out what lower stock prices mean for your investment portfolio!

According to Marc Chaikin of Chaikin Analytics, “The 3,070 level was identified by analysts as a point where hedgers would have switched their protection to the short side.”

The “short side” is a fancy way of saying selling would have accelerated, creating a bigger stock market drop. However, the stock market finished off the lows of the day relieving the downside pressure.

Chaikin referred to the bounce as “inside baseball to be sure.” He went on to say, “In an increasingly machine-driven market, knowing these levels in advance can put some semblance of order into seemingly random patterns.”

Friday’s sharp upside relieved the negative potential created by the trade jitters. Why does this matter?

We are looking to “Buy on the Dips” right now. However, the November Jobs report halted the buying opportunity dead in its tracks! No one saw the strong jobs report coming.

Tuesday was the start of a likely sell-off and a choppy stock market leading up to the 12/15 Tariff deadline. So far, much of the China/U.S. trade negotiations have followed a pattern of the “bark is worse than the bite.”

A lot of bluster to start between both sides before agreeing to some small, less significant move to show progress keeps hope alive. Hope is a dangerous thing. Eventually, there needs to be a deal, but until the negotiations reach a conclusion, one way or another, the bluster creates buying opportunities.

The “Buy the Dips” strategy, leading up to the tariff deadline, is still a viable strategy. However, the jobs report may spare the stock market from the 3% to 5% or more pullback we were expecting.

So how good was Friday’s job report?

Hiring surged in November as the economy added a robust 266,000 new jobs last month, and the unemployment rate returned to the 50-year low of 3.5% as reported by the Bureau of Labor Statistics (BLS).

Chris Low, chief economist at FHN Financial stated, “This was a strong report, with a solid rise in payrolls, another drop in the unemployment rate, and decent growth in hourly earnings.”

The increase in employment was the biggest since the beginning of the year when January 2019 showed an increase in jobs of 312,000. The November number received a boost from the return of nearly 50,000 UAW workers that had been on strike. Hiring was strong across the board with health care, hospitality, and professional occupations leading the way.

The strong BLS numbers make sense, given the healthy holiday shopping season. Sal Guatieri, senior economist at BMO Capital Markets wrote, “All these new jobs will only put an extra spring in the step of holiday shoppers.” Economists certainly missed the mark with their average expectation of just 180,000 new jobs.

The recession is going to have to wait.